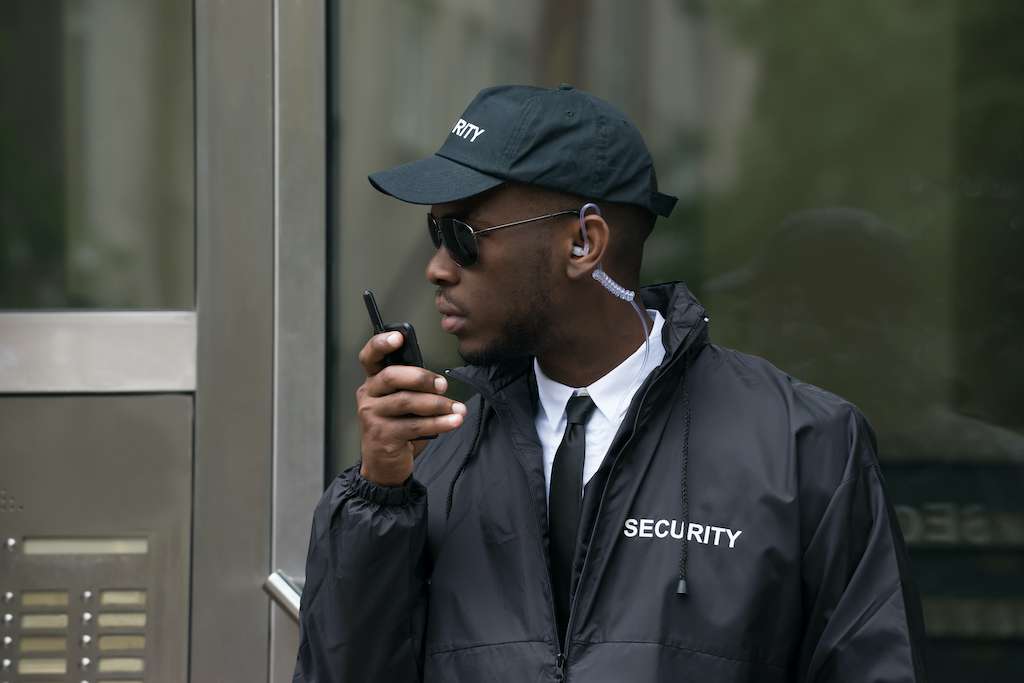 The international phonetic alphabet (spelling alphabet), used in police, military, emergency services, aviation and general communications. It is also very helpful when trying to spell your name or address over the phone. Using this system eliminates the potential errors that can occur from the listener not hearing/understanding what was said.

For example, if I was to say that my address was 221B Baker Street over the phone (or radio) did I say B or D or possibly E. All of which rhyme and without visual clues are sometimes indistinguishable to a remote listener.

The last thing you would want when calling for backup is for the listener to misunderstand the address or the type of assistance required. This can be used in conjunction with 10-codes.

It was originally developed by the International Civil Aviation Organization and subsequently adopted by NATO (North Atlantic Treaty Organisation) among other significant global and national bodies covering telecommunications, maritime, and aviation.

Hey EMS University, LLC thanks for the follow! Please DM if you need any help or have any questions with security guard training in Canada.

We wish the unnamed #SecurityGuard a speedy recovery after being admitted to hospital after a fire at a long-term care facility in St. John’s #Newfoundland.

A #firefighter was also admitted with undisclosed injuries.

Want to be a security professional? Get trained online from the comfort of your own home! https://t.co/MaxufANdFE #SGTC #Jobs #Canada #SecurityGuards #onlinetraining

Want to be a security professional? Get trained online from the comfort of your own home! https://t.co/MaxufANdFE #SGTC #Jobs #Canada #SecurityGuards #onlinetraining

SecurityGuardTrainingCanada.ca is a Panther Associates property.

We can be reached at: